Supergirl 1 votes
We're looking for a Shazam guide worthy of being our Editor's Pick. Want to see your guide here, prominently displayed to every visitor to this page? Go create a guide and show us what you can do!
Default
The below feature is still being tested. Expect bugs and wacky behavior.
Vote for who Shazam is strong and weak against. This will be particularly useful once draft/ranked matches are available.

Shazam's Invulnerability restores health as long as the shield is active.

Gain a Shield that blocks 60 damage for 2 seconds. As long as the Shield remains active, you will be healed 25 Health over 2 seconds.

Power of Zeus: First target hit is Stunned for 0.5s.

Shazam surrounds himself with a field of lightning that deals 75 Power Damage over 3s.

Power of Zeus: Enemies in the field lose 40% Move Speed.

Shazam dashes to the target location and blasts the area around him dealing 200 Power Damage and all enemies hit by the blast will be Silenced for 1s.

While dashing, Shazam is invincible.

After every 2 Skill uses, Shazam will gain the Power of Zeus. In this state, his next primary Skill will be empowered and cost no Energy.

Mystic Power: First enemy hit will be Stunned for 0.5s. 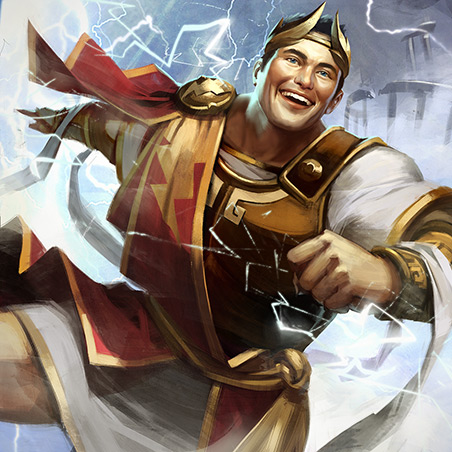 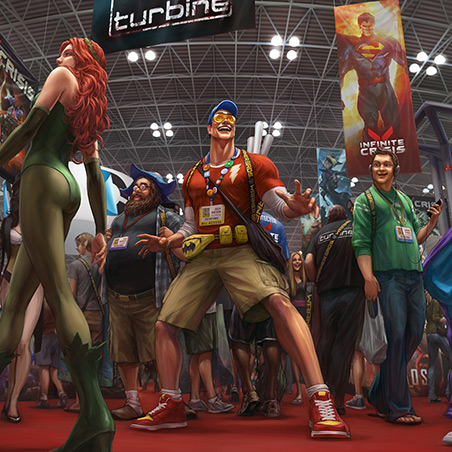 Gifted with the strength of ancient gods, Shazam wields amazing magical power to defend the weak.

A teenage orphan bounced from foster family to foster family, Billy Batson stood up to any injustice he witnessed. After observing Billy's selflessness, an ancient wizard granted him the ability to become a mighty warrior simply by shouting the word, "Shazam!" When uttered, that word calls down a bolt of magical lightning, which transforms and empowers him to stand for justice.