Supergirl 1 votes
We're looking for a Nightmare Batman guide worthy of being our Editor's Pick. Want to see your guide here, prominently displayed to every visitor to this page? Go create a guide and show us what you can do!
Default
The below feature is still being tested. Expect bugs and wacky behavior.
Vote for who Nightmare Batman is strong and weak against. This will be particularly useful once draft/ranked matches are available.

Deal 75 True Damage to target enemy drone or creature and you are healed for 45. Environmental objects can also be targeted and are destroyed after healing you.

Nightmare Batman throws a batarang that returns to him after it reaches full range. It deals 50 Attack Damage to the first enemy it hits. Each additional hit deals 25% less damage, down to a minimum of 25% damage.

Enemies hit lose 20% Move Speed for 1s. This penalty stacks if the target is hit twice.

Nightmare Batman's next Basic Attack within 4s causes a bat swarm to attack his target. This swarm deals 15 Attack Damage per second for 2s and Reveals all enemies in the area. Each Basic Attack extends the duration of the swarm by 0.5s to a max of 4s.

Nightmare Batman gains 20% Attack Speed and 15% (+1% per 100 Bonus Health) Move Speed for 3s. Every time he hits a target with a Basic Attack he gains 8 Energy, and the duration is increased by 1s, up to an additional 5s.

The duration of the effect is not reduced by Resilience.

Nightmare Batman gains 4 Health with each Basic Attack. If he continues to attack the same target, the Health gained will increase, stacking up to 3 times.

These stacks remove after 4s without attacking, or if he attacks a different target.

The Nightmare of the Jungle 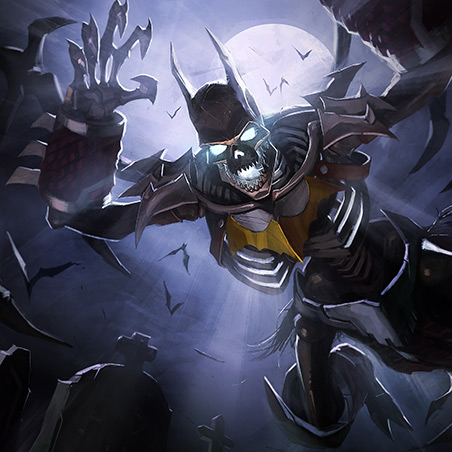 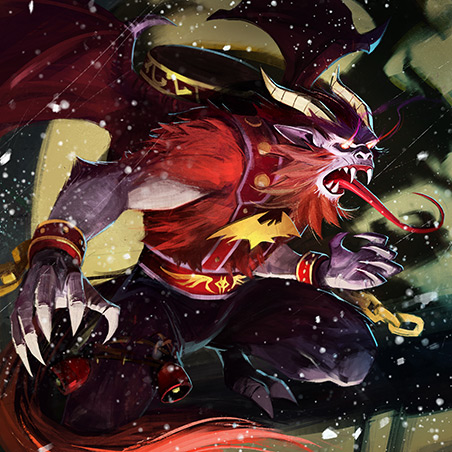 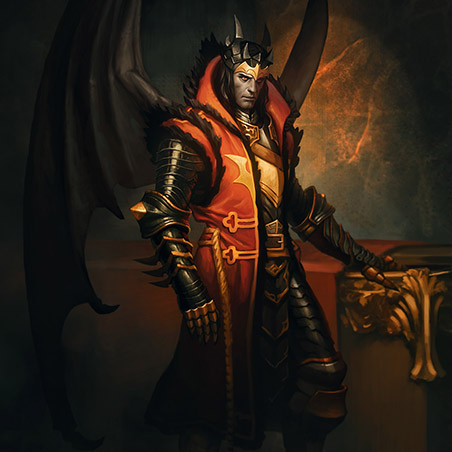 Having succumbed to vampirism while hunting Dracula, Nightmare Batman's unnatural speed and strength make him one of the most formidable and terrifying assassins in the Multiverse.

Initially, Bruce Wayne controlled the hunger, augmenting his skills with his newly gained vampiric abilities to fight his war on crime. In time, the hunger became too great and he brutally murdered the Joker, gorging on his blood. His control snapped, what remained was a wild killing machine, unpredictable but efficient.