Batman 6 votes
We're looking for a Lex Luthor guide worthy of being our Editor's Pick. Want to see your guide here, prominently displayed to every visitor to this page? Go create a guide and show us what you can do!
Default
The below feature is still being tested. Expect bugs and wacky behavior.
Vote for who Lex Luthor is strong and weak against. This will be particularly useful once draft/ranked matches are available.

Lex Luthor's Trap can be placed from a greater distance.

Gain 3 charges that are spent to place Traps (2 seconds to prime) that last for 45 seconds and are triggered by the next enemy Champion to step on them. They will be Rooted for 1.5 seconds and revealed for 5 seconds. Up to 2 Traps may be on the battlefield at once. You regenerate a new Trap every 45 seconds or by returning to base.`

Lex Luthor deploys a Sentry for 16s, granting vision. The Sentry can be destroyed by 2 attacks or a Turret attack. The Sentry will fire at the nearest enemy in range, dealing 20 Power Damage and applying Skill Hit Effects with each shot.

Using Sentry consumes a charge. A charge is generated every 12s and 3 charges can be stored. A maximum of 3 Sentries can be active at a time.

Lex Luthor fires an energy blast at the ground that can hit enemies and his Sentries in the area.

Sentry: Reset the Sentry's duration, health, and empowers the Sentry's next 3 attacks to slow the target by 20% for 1s.

Lex Luthor fires a Critical Mass of energy that can hit enemy Champions or his Sentries.

Sentry: Empowers the Sentry's next 3 attacks to fire 100% faster and deal 30 Power Damage.

Lex Luthor orders his Orbital satellite to blast an area. It charges for 1s, and then fires in a line, dealing 175 Power Damage to all enemies it hits.

When Lex Luthor creates a Sentry it will link with nearby Sentries for 5s. Each Sentry will deal 20 Power Damage per second to enemies standing in the linked beams, and any beneficial effects from Lex's skills will apply to all linked Sentries. 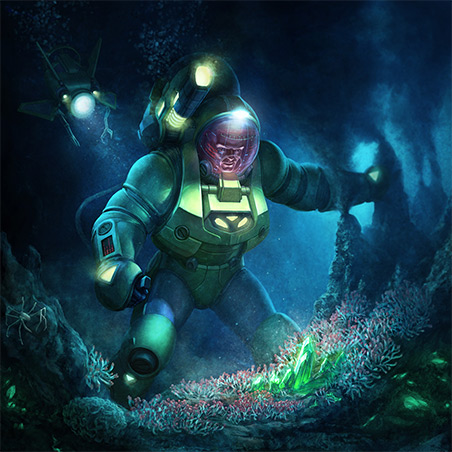 Born in Smallville but believing himself superior, he murdered his abusive father to escape small-town America and build an empire on his genius. On arriving in Metropolis, he built a vast commercial empire, but soon found his plans frustrated by another newcomer to that city: Superman.

Not one to take disappointment lightly, he became the sworn enemy of Superman. He has vowed that the world will turn its back on the Man of Steel along with all other metahumans.