Supergirl 1 votes
We're looking for a Batman guide worthy of being our Editor's Pick. Want to see your guide here, prominently displayed to every visitor to this page? Go create a guide and show us what you can do!
Default
The below feature is still being tested. Expect bugs and wacky behavior.
Vote for who Batman is strong and weak against. This will be particularly useful once draft/ranked matches are available.

Batman's Trap reveals and roots enemies for a longer duration.

Gain 3 charges that are spent to place Traps (2 seconds to prime) that last for 45 seconds and are triggered by the next enemy Champion to step on them. They will be Rooted for 2.5 seconds and revealed for 10 seconds. Up to 2 Traps may be on the battlefield at once. You regenerate a new Trap every 45 seconds or by returning to base.

Batman throws his Batarang, dealing 40 Attack Damage to the first enemy it hits and applying a mark for 6s.

Whenever Batman gets a kill or an assist he regains 1 Charge and 25 Energy.

Batman sweeps his cape in an area around him. Enemies in the area are dealt 50 Attack Damage, and lose 15% Attack Speed for 4s. If no enemy Champions are damaged, Cape Sweep's cooldown is reduced by 4s.

Batman creates a cloud for 2s that makes all enemies within the cloud Crippled (cannot Dash, Blink, or benefit from bonus Move Speed) and launches into the air. Nearby enemies are Revealed, and Batman can target them to swoop in and attack for 100 Attack Damage. If Batman doesn't attack within 2s he will drop back into the cloud.

Batman gains 5% Attack Damage when in Stealth or on a Stealth Pad. 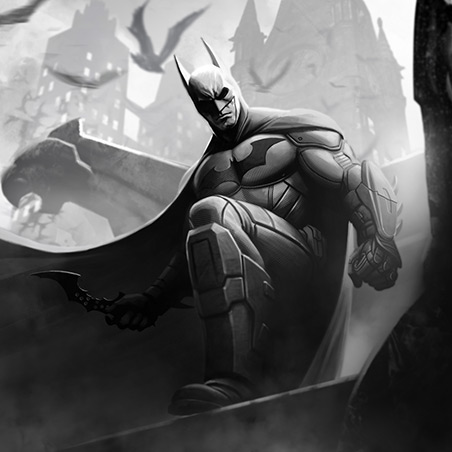 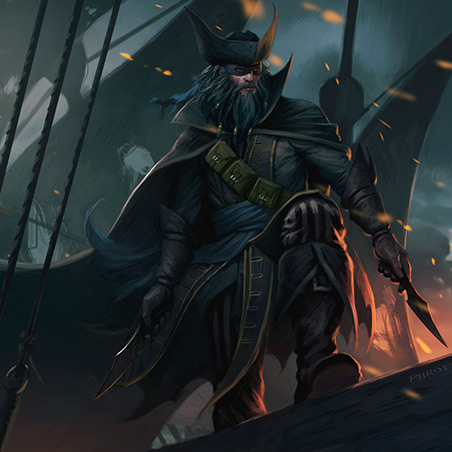 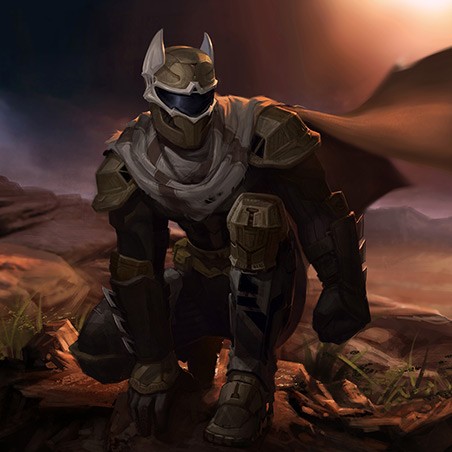 Batman's tragic origin is well known. After seeing his parents gunned down as a child, Bruce Wayne swore that he would do all he could to ensure that no other child would ever have to endure what he did. Bruce spent his remaining formative years honing his body and mind to represent the epitome of human ability. Although brusque and tactless, Bruce Wayne cares deeply about his fellow man and will do all he can to save lives and reduce suffering.

Batman strikes from the shadows, quickly and brutally, and then disappears again. He will not engage in a fight until he is sure that he or an ally can come off the victor. Batman will never kill another intelligent creature, and, due to how his parents were killed, will never use a gun.