Wonder Woman 1 votes
We're looking for a Atomic Wonder Woman guide worthy of being our Editor's Pick. Want to see your guide here, prominently displayed to every visitor to this page? Go create a guide and show us what you can do!
Default
The below feature is still being tested. Expect bugs and wacky behavior.
Vote for who Atomic Wonder Woman is strong and weak against. This will be particularly useful once draft/ranked matches are available.

Gain 20% Move Speed and move through enemies, dealing Attack Damage when you pass through them for the next 4 seconds.

Revved: For 4s after using Vault with the Revved bonus, Vault can be used a second time, but only deals half damage.

Revved: her next Basic Attack instead deals an additional 60 Attack Damage.

Atomic Wonder Woman deals 40 Attack Damage in a cone. Enemies on the outer edge of the cone take an additional 20 Attack Damage over 2s, and lose 15% Move Speed for 2s.

Revved: Savage Sweep changes from a cone to a circle, and all targets in the circle are hit as if they were in the edge of the cone.

Atomic Wonder Woman runs to the targeted Champion, becoming immune to Disables for the duration. When she reaches her target she deals 175 Attack Damage, and fills her Rev meter.

During her charge, her target is Revealed in the fog of war and in Stealth Pads.

Atomic Wonder Woman gains 1 Rev when she deals damage with a skill. When she has 2 Rev, her next skill has additional effects and will reduce all of her cooldowns by 0.25s, but resets her Rev to 0.

She loses a point of Rev every 6s. Dealing damage with skills or Basic Attacks resets this decay.

WOMAN up son, get ready to wrekt with Atww jungle 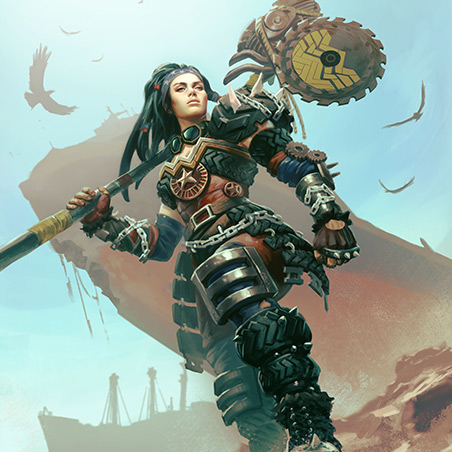 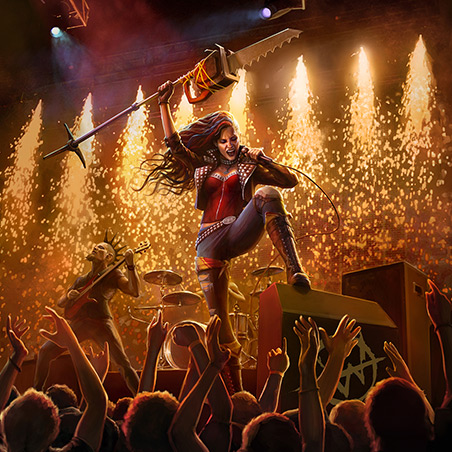 With the world's superpowers moving toward a nuclear war, Wonder Woman was sent into Man's World to try and broker a peace between the parties. Her attempts to broker such a peace were interrupted by the unfortunate impact of an object from space. Both sides mistaking the impact for a first strike, each side unleashed their entire nuclear arsenal. Not realizing she was not to blame for the nuclear war, Atomic Wonder Woman blames herself for failing to stop the war and bring peace. Now in the rubble of the world, she struggles to help the survivors build a new, and hopefully more harmonious, world.